A solar eclipse is one of the most impressive natural sights you will see – especially if you are lucky enough to be in an area that will experience the full eclipse.

Solar eclipses usually occur twice a year, and they are normally announced on the news, well in advance. Along with those alerts will be the warning that you should never look directly at the sun. The extreme brightness can severly damage the photosensitive cells inside the eye, resulting in long-term damage. There are many techniques that the back-garden astronomer can use to see a solar eclipse. Special glasses that protect the eyes, using a pin-hole projector, or watching the reflection of the sun in a basin of water. So, if the sun in a veritable Medusa – you’ll turn to stone if you look! – how, and why, do scientists look at it?

Why look at the sun?

Other than just our natural curiosity, as our nearest star, the sun provides us with the warmth and light our planet needs to support life. Our changing proximity to it creates the seasons. The sun even has an effect on tides, although its pull is not as strong as the moon.

The sun also sends us something that is a little less obvious – solar wind.

What is solar wind?

Solar wind is a wave of charged particles that is emitted by the outer layer of the sun, the corona. These waves are constant, but also erratic. They change in strength, speed, temperature, density, and magnetic properties. As these waves of charged and magnetic particles bombard our planet, we are protected by our own magnetic field. The solar wind flows around our planet like a river flowing around a rock. While our magnetic field is shifted slightly by the solar wind – it becomes ‘pushed in’ on the side of the planet facing the sun, and ‘pulled out’ on the other side – the solar wind is mostly harmless to us.

How does solar wind affect us?

The solar wind striking our atmosphere is the cause of the natural phenomena the aurora borealis and the aurora australis – the north or southern lights. While this beautiful event is, itself, worth capturing images of, why are we interested in imaging the solar wind?

Solar winds radiate relatively evenly in every direction from the sun, so the power is not focused in one particular direction. The solar winds are a constant in our solar systems, and we are protected by our atmosphere from any harmful effects.

However, the sun periodically produces a sudden and massive burst of plasma called a coronal mass ejection (CME). This blasts electromagnetic radiation in the form of magnetized plasma into the solar system and strikes anything in its way like a solar hurricane.

As a CME erupts from the sun, it is aimed in one direction. This results in a concentrated ejection of plasma being shot out into the solar system.

How do we image CMEs?

The imaging device used for capturing solar activity is called a coronagraph.

A coronagraph is an attachment that fits over the aperture of a telescope. It is a lens with a black disc in the centre. The black disc blocks out the light coming from the sun itself. By blocking out the strong light, the coronagraph allows features that would normally be lost in the glare to be seen. Specifically, to see solar flares.

Why do we image CMEs?

If a CME eruption was focused in Earths direction, and we were hit by the powerful magnetized plasma wave, what would happen? We are in an age that is highly dependant on technology. Currently, there are 2271 man-made satellites in orbit around Earth. We use these for everyday tasks such as communication, navigation, and monitoring the weather, amongst many other things.

If a CME were to strike Earth, there would be little risk to humans. Our technology would suffer terribly though. The satellites in orbit would have their electronics scrambled – so no GPS, tv, radio, or mobile phones. In your house, any electronics that are plugged in could get fried too. Don’t start to panic just yet though, a CME strong enough to do that is very rare. However, it is still important that we monitor their activity. Both for pre-emptive action and also for knowledge and understanding. 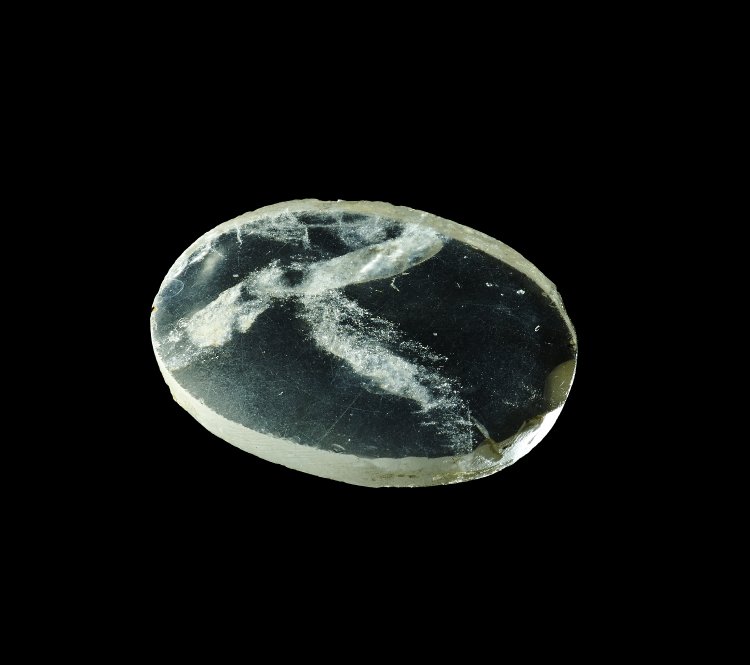 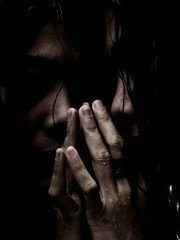 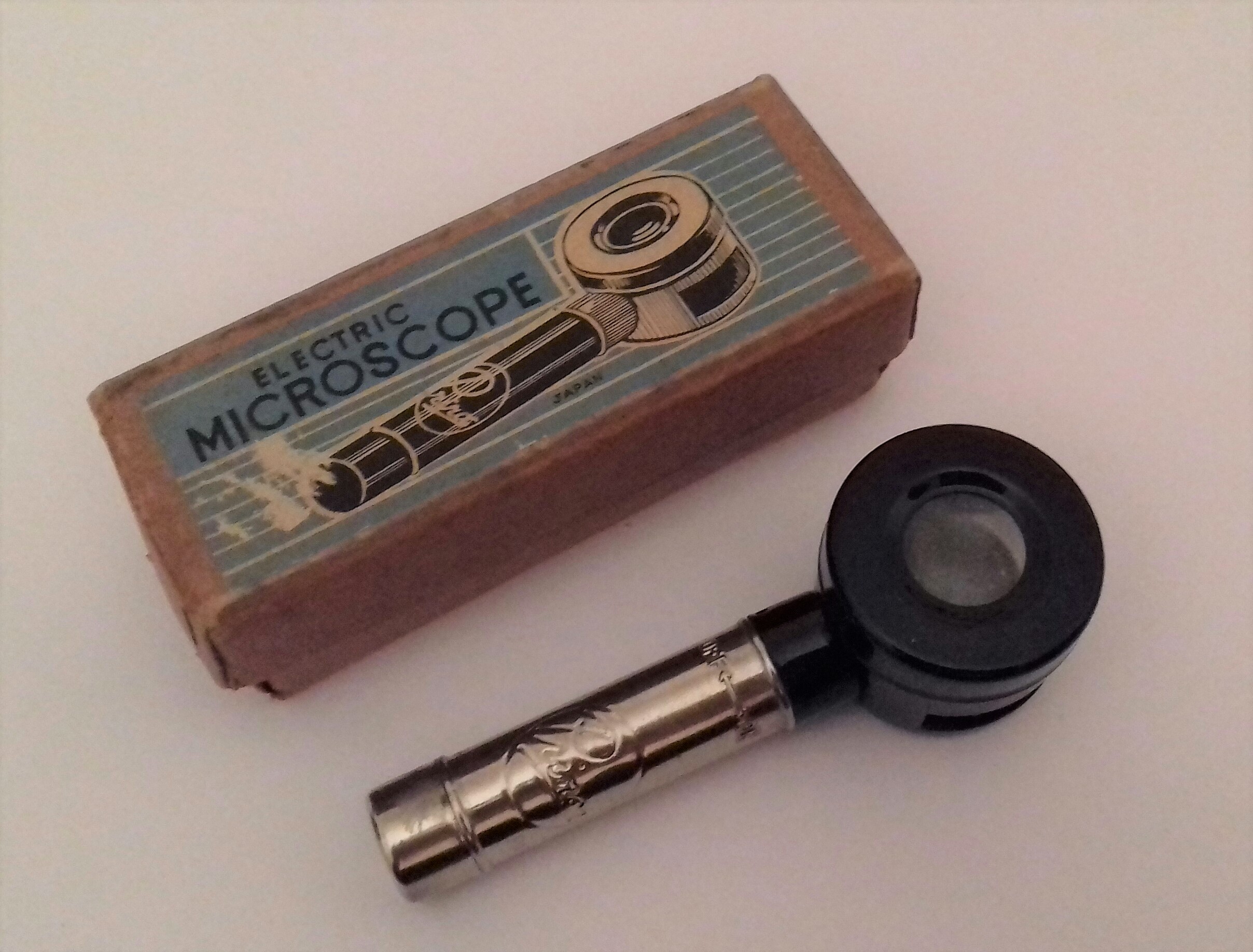