What do Leonardo da Vinci and Edinburgh have in common? The answer is the camera obscura.

The camera obscura (also known as the pinhole camera) was one of the first imaging devices, and is the predecessor of the camera as we know it today. The name is from the Latin word ‘camera’ which means ‘a vaulted room’, and ‘obscura’ which means ‘dark or darkened’.

The camera obscura as a concept has been known since the 4th century BC, when it was written about by a philosopher of the Han dynasty. Optics has always been a subject of interest, and famous Greek minds such as Aristotle and Euclid mulled over the movement and behaviour of light. It would not be until the 6th century that the linear nature of light would be realised. The camera obscura is a result of this natural behaviour of light – how it travels in straight lines. We then had to wait until the 9th century before Al-Kindi described how light from the left will end up on the right when it passes through an aperture, and vice versa.

How does it work?

The phenomenon of the camera obscura is seen to occur when a small hole allows reflected light into a dark room. When light bounces off an object (reflection), for example a neighbouring building, the light continues to travel in a straight line. If you allow a small portion of that reflected light, through an aperture, an image of the object is created.

To create this effect, you need a darkened room (or box), with a small hole is made in one wall. It is important that the hole is only a pin-point – about 1/100th the size of the distance between the aperture and the opposite wall.

A smaller aperture creates a sharper image. If the aperture is too large, it allows in too much light, and the image becomes blurred. A lens can be added to the aperture, and if correctly placed correctly the image will become brighter and sharper.

The light coming through the tiny aperture projects an image that is upside-down and reversed left to right. This is actually very much like how an image is created in the eye. Light enters through a small aperture (the iris) and projects an inverse image onto the retina. The brain then corrects the orientation of the image.

Have a look at this great video of the people at National Geographic turning one of their office rooms into a camera obscura – it’s really quite simple!

What is it used for?

The camera obscura evolved to become the camera that we know today. Although imaging technology has become very advanced, it’s use has remained mostly the same. In the early centuries it was used as a curiosity for entertainment. Now, we use the same principles for photography, microscopy, and image capture.

In the mid 13th century, the English philosopher Roger Bacon recommended that solar eclipses were best viewed using the pinhole method, and it is still used for this today. Throughout the 17th, 18th, and 19th century it was used as a light show for entertainment.

Vermeer, the 17th century painter, was known to use the camera obscura while painting, and portable models were popular with 18th century artists. The box-style design had a mirror at a 45deg angle that would reflect the image upwards onto a glass plate. The artist would set up the camera at a picturesque location and use it to trace the landscape onto a thin sheet of paper.

In the early 19th century a sister-technology – the camera lucida – was developed. ‘Lucida’ being Latin for ‘bright’. This was a four-sided prism. The angle of which were cut in such a way that, when the artist looked down through the prism at their paper, the scene in front of them would appear super-imposed on the page. While the camera lucida did not enjoy the success of the camera obscura, it would go on to become a useful tool for microscopy. Scientists documenting structures they were observing down the microscope would use a camera lucida to assist their drawing.

Leonardo Da Vinci was fascinated by optics, and he was one of the first people to correctly describe the theory of the camera obscura. He was quite interested in it in fact, and his notebooks had over 270 diagrams of it. Da Vinci noted that for the visual effect to work, the location of the camera obscura had to be out of direct sunlight i.e. the object to be imaged had to be in the direct sunlight.

A popular tourist attraction in Edinburgh is the camera obscura in Outlook Tower. It was originally built in the early 18th century by Thomas Short. It was installed in the Outlook Tower in 1892 by an urban planner named Patrick Geddes. Locals and tourists alike have flocked to the Tower to see a real-time view of Edinburgh city projected into the room.

Should you find yourself in Edinburgh city then you can find out about visiting the Camera Obscura & World of Illusions here.

If you’re interested in making your own camera obscura there are some great instructions here. 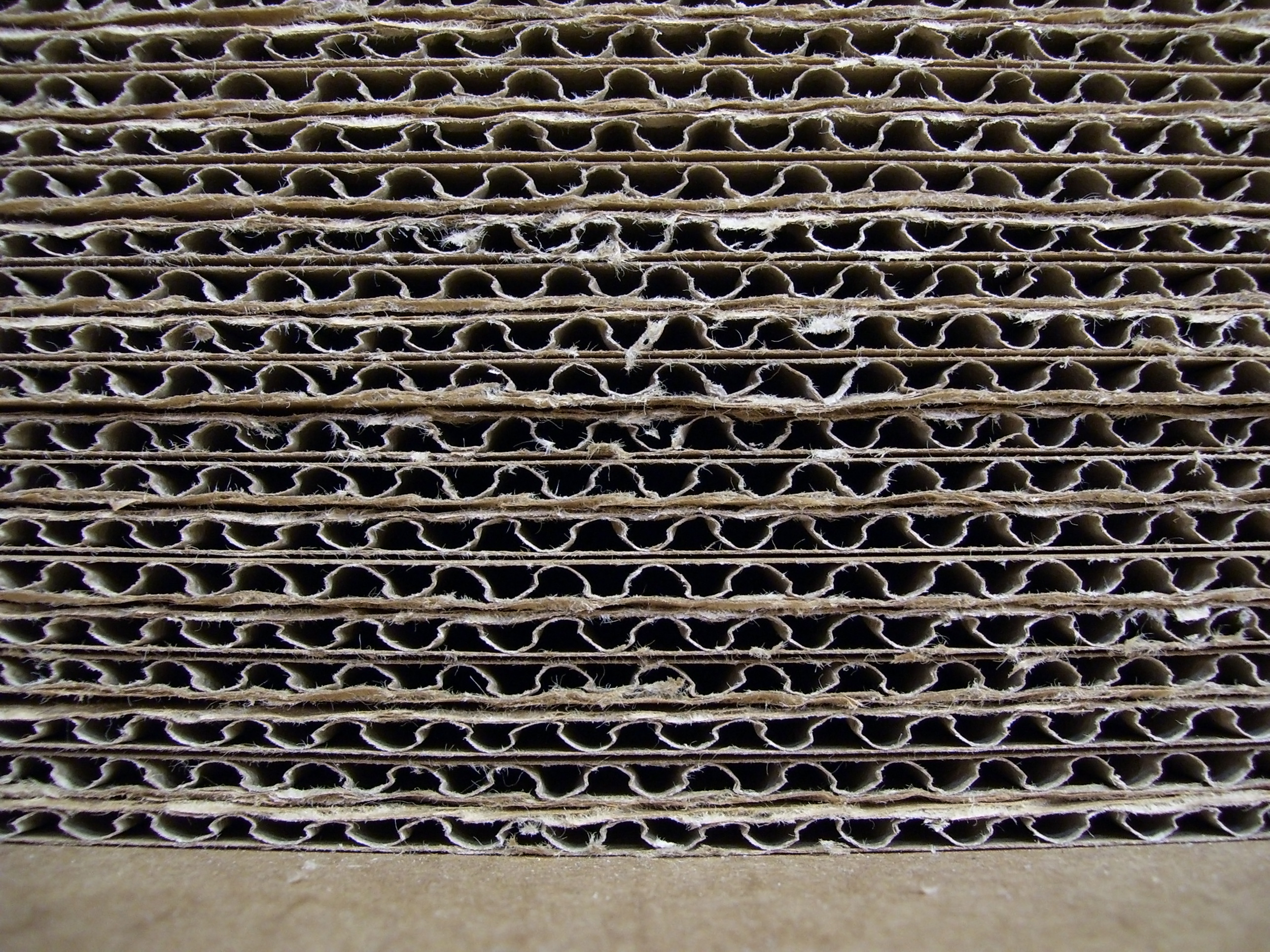 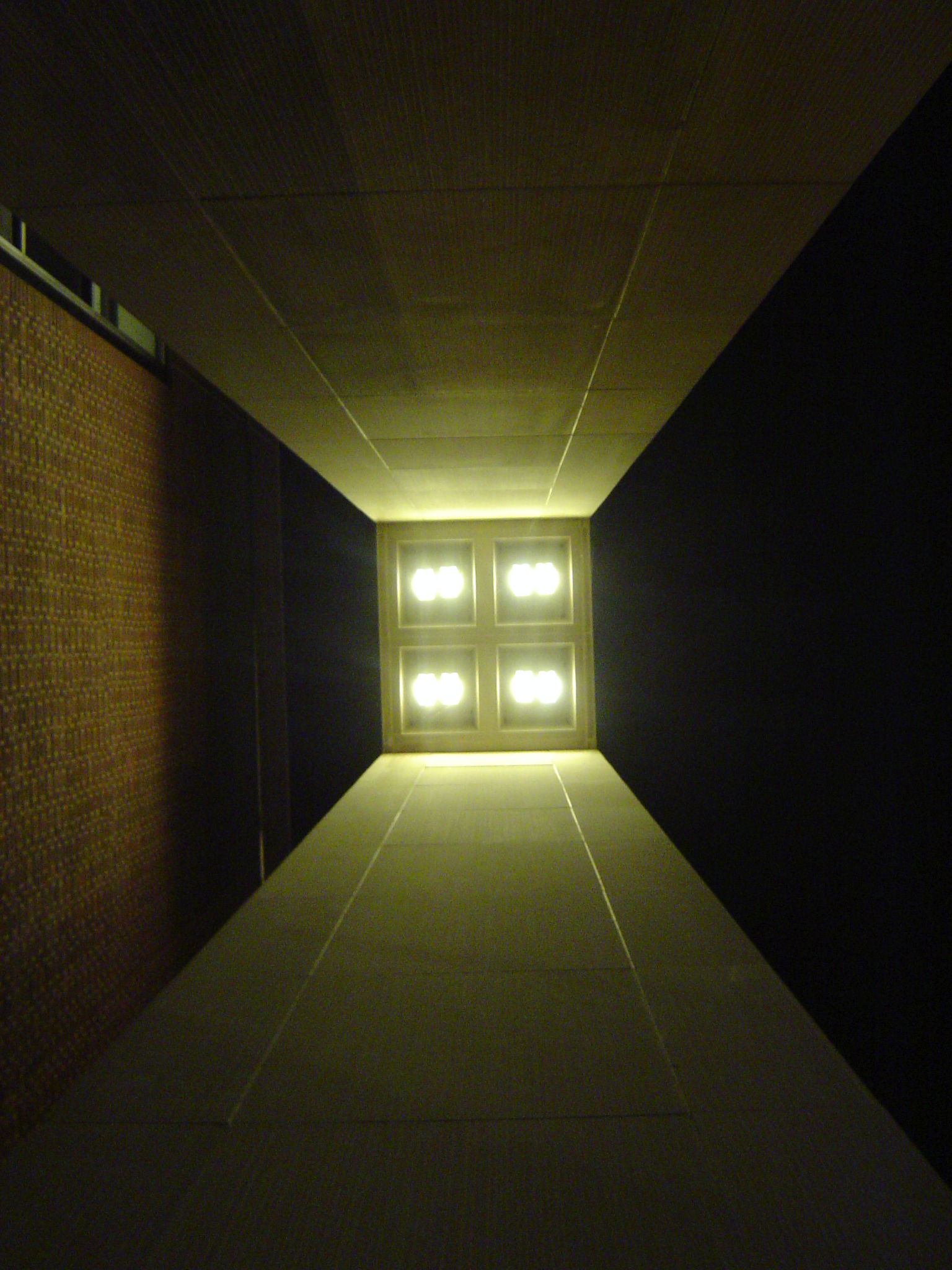 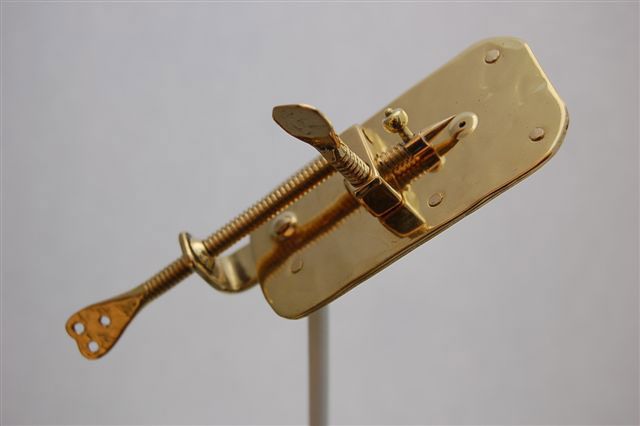 The secret of Leeuwenhoeks lenses