Schlieren image of a lit taper

Several years ago I read a great book on chaos by James Gleick ‘Chaos: The amazing science of the unpredictable’. There is a great part in it that I always remembered – the author said that when he dies and goes to heaven, he’ll ask God two questions. “What is the meaning of life?” and “Why turbulence?”.

Turbulence is defined as the sudden and unpredictable change in velocity and pressure of a gas or liquid. It is all around us – clouds billowing in the sky, water flowing in a river, steam rising from a kettle – and yet, due to its chaotic nature, it’s incredibly hard to study.

Turbulence is caused by the level of kinetic energy (energy from motion) being higher than then viscosity (thickness or stickiness) of the media. In a nutshell, the ‘go’ is stronger than then the ‘stop’.

Turbulence has applications in engineering and physics and therefore has applications in many areas of our lives. By studying turbulence in the atmosphere, we can make predictions about whether there is going to be rain or sunshine. Car designers investigate turbulence to see where air is causing drag and slowing the car down. Civil engineers design water systems with turbulence in mind, to ensure that the pipes can withstand the level of flow. It’s even relevant to your health – you do not want turbulence occurring in your circulatory system, but some medical implants can create turbulence, and must be monitored and optimised. Turbulence shows up pretty much everywhere in some capacity.

How do we image turbulence?

One technique that is used to image turbulence is Schlieren imaging (also known as Schlieren photography). This is a technique commonly used in engineering and physics to determine the movement of air and liquids around an object.

What is Schlieren imaging?

There is an absolutely brilliant explanation of exactly how Schlieren imaging works here. I really recommend you give it a read.

What is it used for?

Try it for yourself!

If you are interested in building your own Schlieren imaging system, check out this great video below.

Turbulence is the reasons that the stars twinkle. The technical term for ‘twinkling’ is scintillation. Scintillation is defined as the apparent change in brightness of a luminous object when viewed through a medium.

The air in our atmosphere is made up of layers of warm and cold. These layers are turbulent, and this gives us air flow and currents. As the light from the stars pass through our turbulent atmosphere, the light rays are bumped about, as they travel towards us, giving the appearance of twinkling. 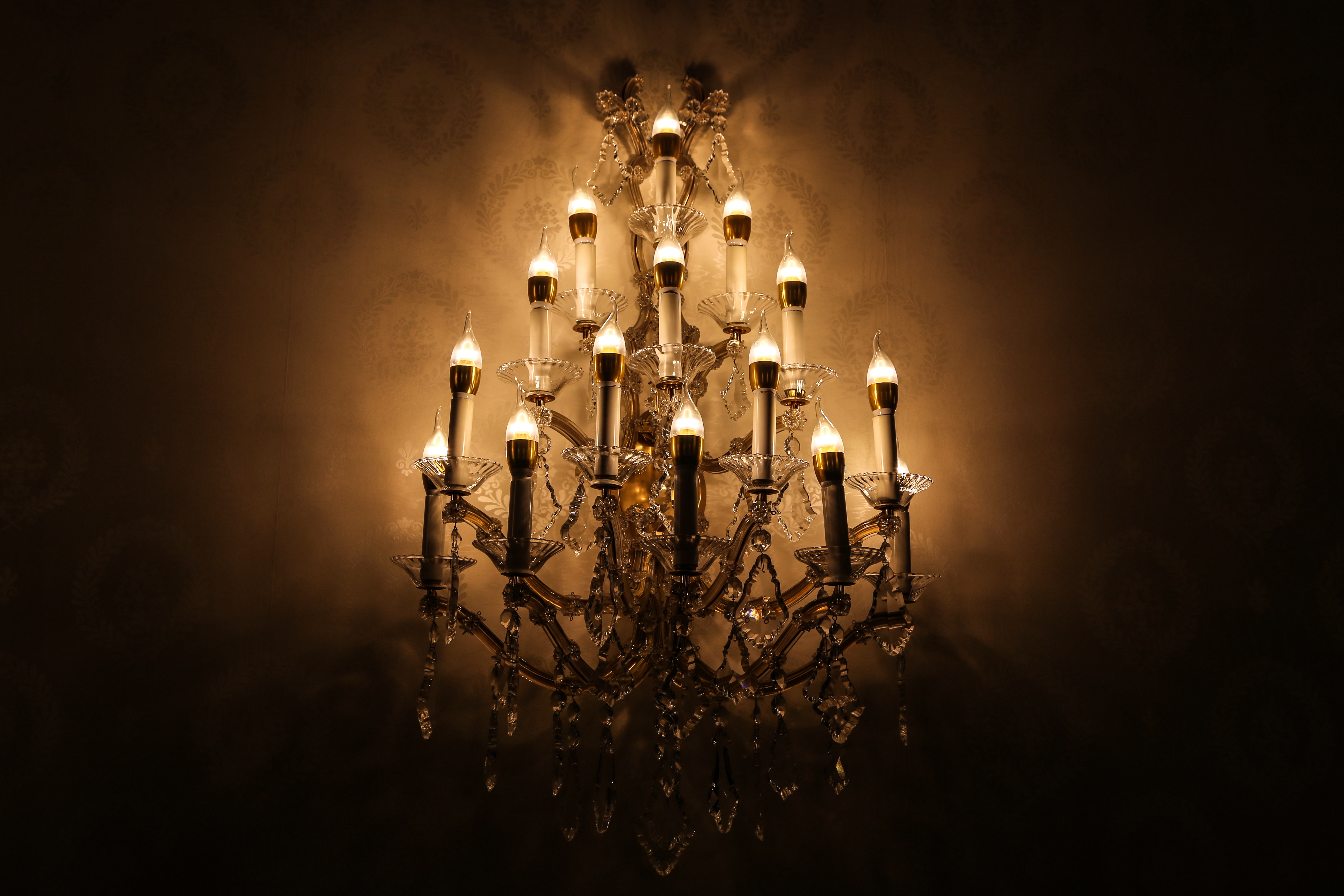 The Enlightenment – how the 18th century changed science 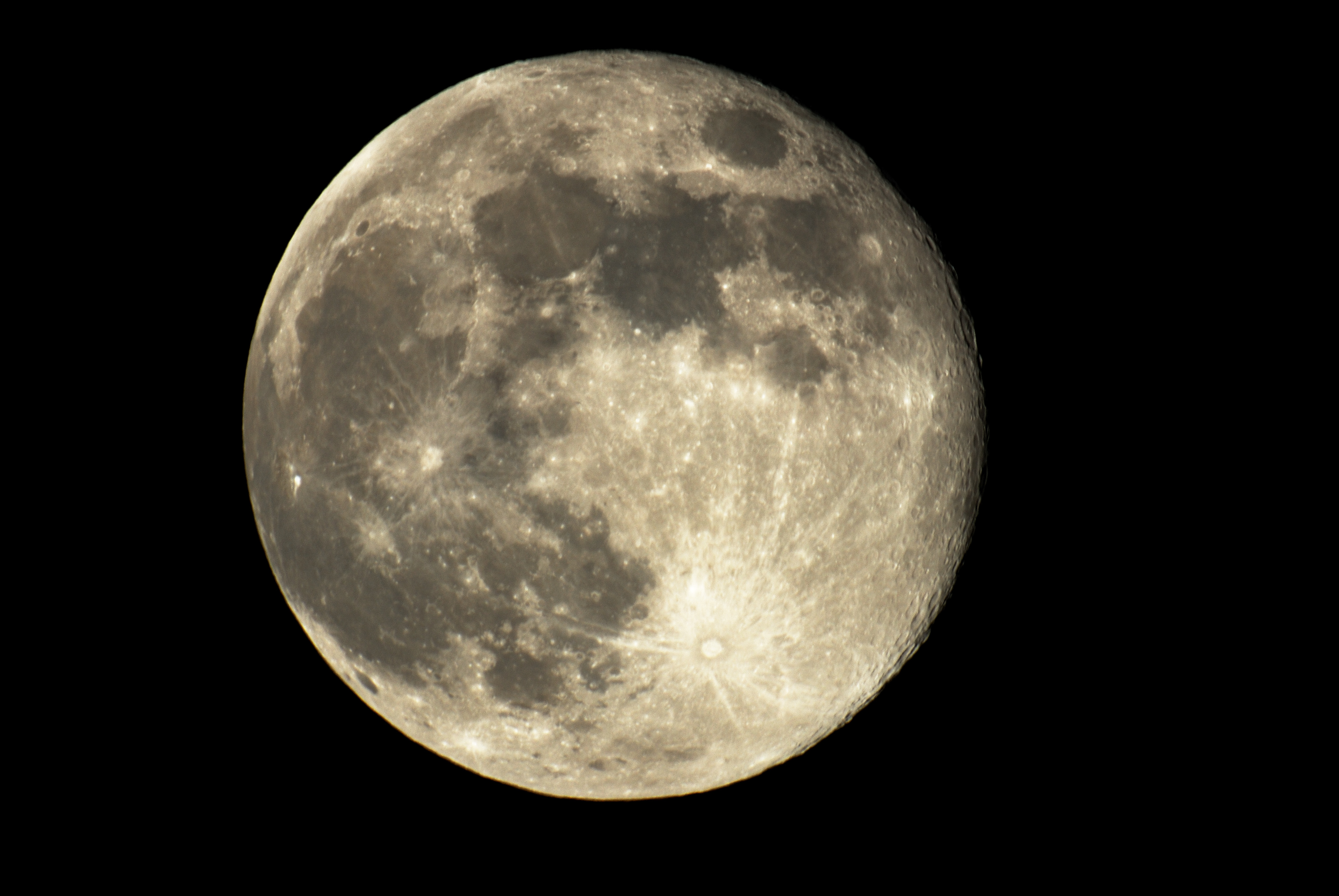 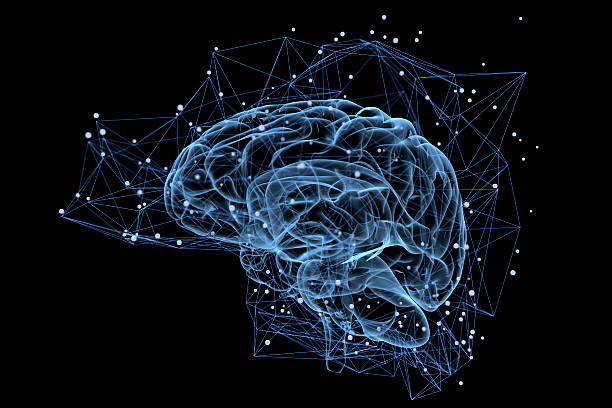