A few weeks ago, I gave a talk on microscopes in the 18th century – two things that I love! Through my research for the talk I found the topic to be considerably more interesting and layered than I had expected. This first of three articles is a very rough run-through of how changing outlooks in the 18th century would impact the world of science. This wasn’t just a fantastically stylish era – it’s a fascinating time in history with so much change and conflict on subjects that we are still battling with today.  There would be war and widespread civil unrest, there would be plague and famine. But this would also be a time of great discovery and advancement. You could write an entire thesis on this topic (and maybe someday I will) but for now, here’s the condensed version.

In order to discuss the 18th century, we must look at the events preceding it. The medieval period – a time rampant with religious and supernatural belief – had been blown apart by the Renaissance. Italy was the centre of change, but ‘Renaissance’ is actually a French word, meaning ‘rebirth’ or ‘reawakening’. The Renaissane spanned from the 14th to the 17th century, and it swept Europe. Art, culture, and education rapidly expanded – producing such minds as Da Vinci, Michelangelo, Galileo, and Kepler. Our understanding of the universe was flourishing, albeit controversially. The human body was no longer sinful and dirty, it was beautiful and worthy of being celebrated. The known world now included Asia and the Americas, but it would be 1770 before the west met Australia. The Renaissance had opened people’s minds and it was now time to use them.

In 18th century Europe, the Enlightenment was dawning – the Age of Reason. Under the steam of the Renaissance, Europeans and the new colonies in North America (being colonised by these Europeans) were starting to move away from mystical and religious explanations and towards scientific methods and reasoning. Religion and government were starting to part ways, and there were several key changes in society that made all the difference to natural philosophy and the world of science.

The printing press had been invented in 1440 by Johannes Gutenberg. Naturally, the first book that was commercialised was the Bible. Available in a number of languages, the church was an advocate of teaching the masses to read, but mostly so that they could read the scriptures and reflect in their own time. Literacy amongst the general population continued to increase during the 18th century and attitudes towards education, and ones’ ability to learn, were improving. The philosopher John Locke introduced the idea of the blank slate – tabula rasa – that every person, regardless of class or gender, had the capacity to learn and intellectually develop themselves. Education was no longer reserved for children of the nobility, and the first public schools and public libraries were established. Initially, school was only held after church on a Sunday, when the factories would be closed. The teachers were not necessarily that well educated themselves, and learning methods were mostly drilling, reinforced by capital punishment. Philosophers such as Jean-Jacques Rousseau were studying methods of education and how children learn, but it would be a long time before the education system actually listened – how many of us remember sitting in class, rattling off the times tables repeatedly? There is a great article about the history of education here. For some, becoming literate meant something as simple as being able to sign their own name, for others it was the full ability to read and write. Pamphlets were hugely popular in the 18th century and ranged from advice on how to coif ones’ hair, to the news from around Europe and the new world.

Education is a wonderful thing if you want to advance a society, but it’s a dangerous thing if you want to control one. With growing levels of literacy and free-thinking, the 18th century saw widespread rejections of monarchy and the idea of the Divine Right of Kings. People started to question why one person got to be the unquestioned leader of nations and live in luxury, while everyone else lived a life of hard labour. It’s important to remember however, that the vast majority of the population didn’t have the right to vote. Only wealthy men could vote, but there was still power in numbers, and women and the poor were loud voices.

People were starving for liberation as much as some of them were starving for food. Political pamphlets became a weapon. Politicians in the bigger cities could get their message out to the people in rural areas and all around the country. News of civil unrest travelled around Europe and America via newspapers. Caricatures and satire wore away the reputations of political leaders and monarchs. People that did not want to be held down anymore, and this would lead to revolutions in America, France, Belgium, the Netherlands and the French colony of Haiti. Monarchies were over-thrown, and diplomacy became the order of the day.

For more on politics in the 18th century, there is a great article here.

Changes in the attitudes towards the monarchy and politics went hand in hand with changes in religious belief. The early 18th century saw a shift in the ideas of, and the voracity for, religion. New thinking and ideas started to challenge dogma – people were no longer content to just believe what religious authority told them. The idea of Deism started to develop. People still believed in God, but they were starting to believe that – though God created the universe and everything in it – divine intervention was not responsible for what happened in the world.

The mid-1700’s saw a rise again in religion. New belief systems such as Methodism and Evangelicalism were developing, particularly in America. Religion became more about self-awareness, and personal and community involvement. Instead of the older blind-belief and fear approach, and God became loving and forgiving.

Rejection of the supernatural

People in the medieval period had very strong beliefs in the supernatural. This slowly started to wane in some regions during the Renaissance, mostly in the cities. However, it would be the 18th century before we stopped burning witches. With the movement towards more logical thinking, there was a general reduction in the public belief in the supernatural. People stopped blaming events such as droughts or illness on curses or witch craft. Of course, beliefs do not change over-night, and there is a difference between public belief and private beliefs. The law makers, politicians, and higher educated amongst the population, however, were leading the charge towards logic. The witch trials in America ended in 1693, and the last execution of a “witch” occurred in Scotland in 1727. There’s a great article about changing attitudes towards the supernatural here.

An environment for science

This perfect storm of political, educational, and societal change had made a wonderful environment for science to flourish. In my next article I will discuss how science itself developed and grew throughout the 1700’s. 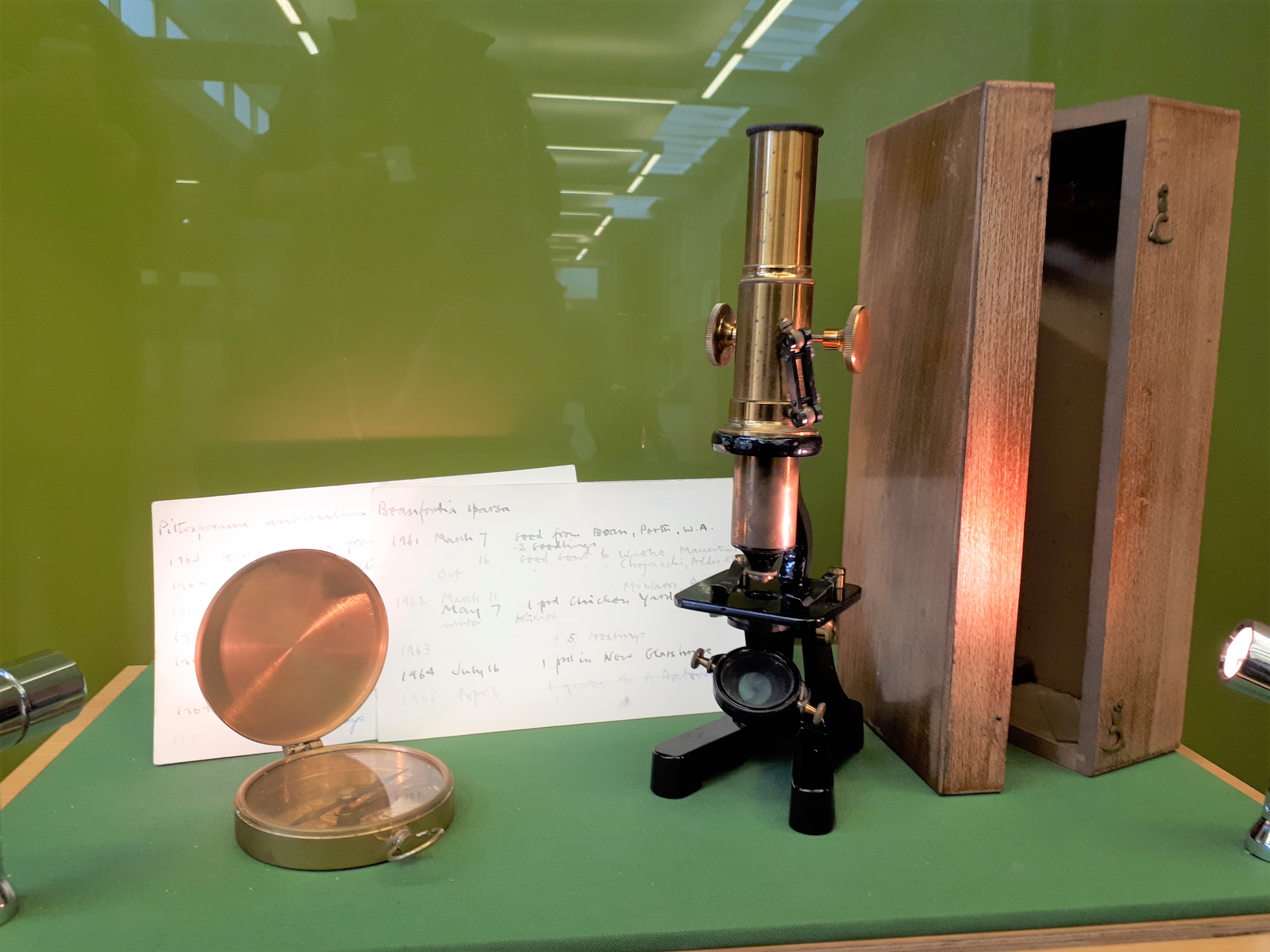 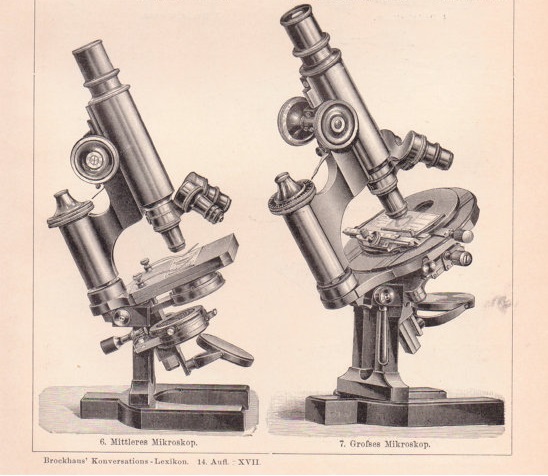 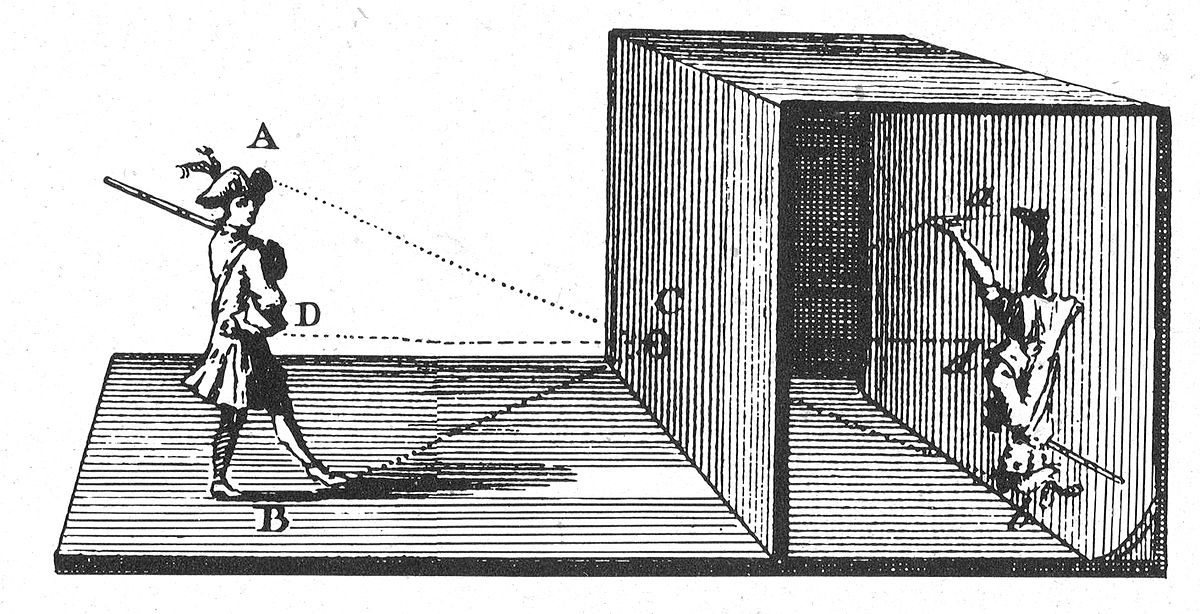